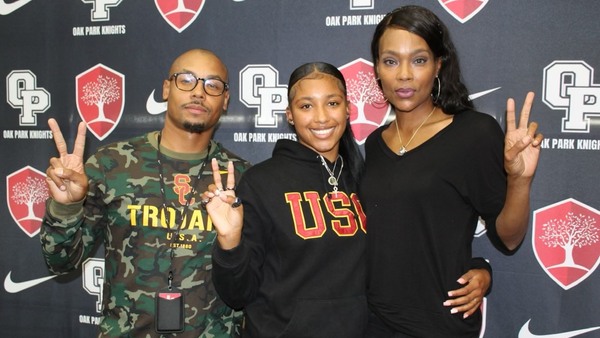 Oak Park High School senior Nonah Waldron, one of the nation's top hurdlers has committed to continue her Track & Field career at University of Southern California.  Waldron signed her National Letter of Intent in front of family and friends , pledging to join the Trojans, who are led by the coaching staff of Quincy Watts and Joanna Hayes. The opportunity to attend a prestigious academic school with a rich track & field tradition was a deciding factor on her commitment, Waldron chose USC over University of Georgia, University of Florida, Baylor University, and University of Miami,  an outstanding student, she boasts a 4.13 GPA in the classroom.

The MileSplit.com No. 8 overall female recruit in the Class of 2023 enters her final high school season with indoor personal best times of 8.32 in the 60mH and 56.31 in the 400m, she's produced outdoor wind-legal marks of 13.56 in the 100mH and 58.10 in the 400mH. This past spring, Waldron was undefeated in the 100mH. She racked up victories throughout the year, including titles from the MHSAA Regional and Divisional meets before she faced an injury in the 300mH at State Finals.  As her senior year comes to a close, she looks to pick up where she left off and run in honor of her father Troy Waldron. 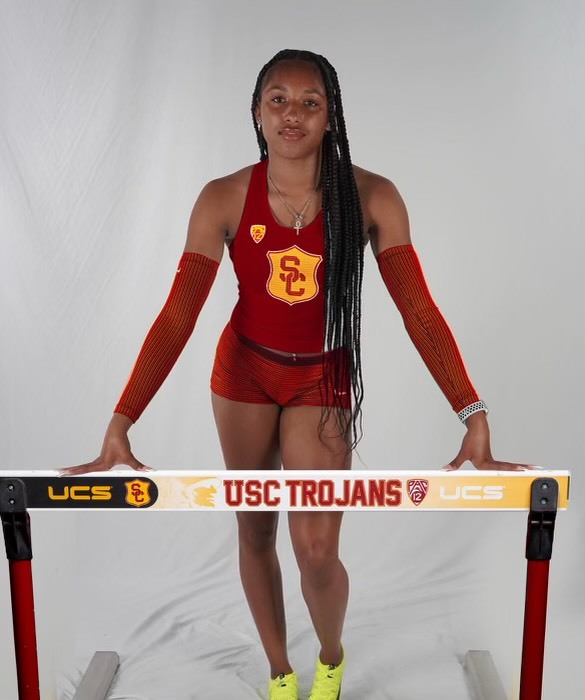 88% of Teachers hold a Master's Degree or higher